Boldhart Made To Order x Ch Ourgang I Want It Now

This litter was a disaster. Jitt’s first litter she had gotten Kennel Cough and been involved with me in a car accident in her first trimester so when they were born with hairlips I thought that this might have been caused by environmental factors so after much deliberation I decided to try again. This proved to be a mistake as all three were born with Cleft Palates and Hairlips and were put down at birth which was just devastating both to me and to Jitt.

The trauma a bitch goes through when losing an entire litter is unbearable, for weeks she looked for those babies and every time she discharged she would look around to see if there was a puppy there. It was heartbreaking, her crying and frantic looking is not something I ever want to go through again. After this Jitt was desexed and got to be Auntie for future litters. When looking at her as she got older, she had a scar from her nose to her mouth which became more and more prominent the older she got, I wonder if she had a closed hairlip herself and if that was why she was so strong for throwing them? 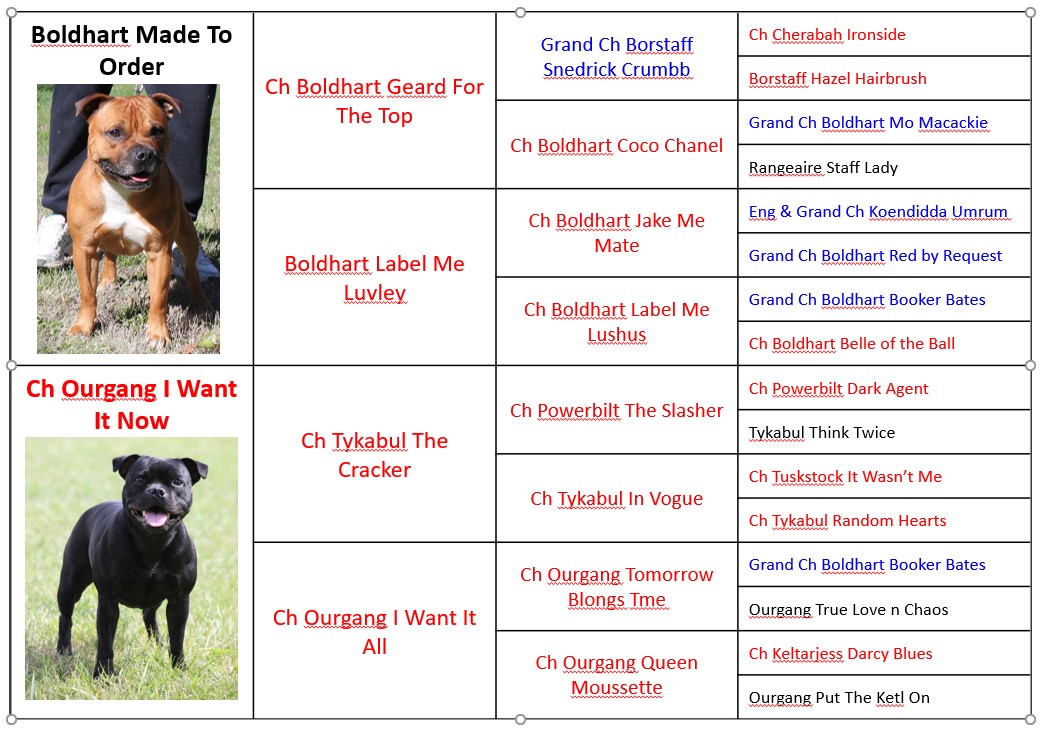